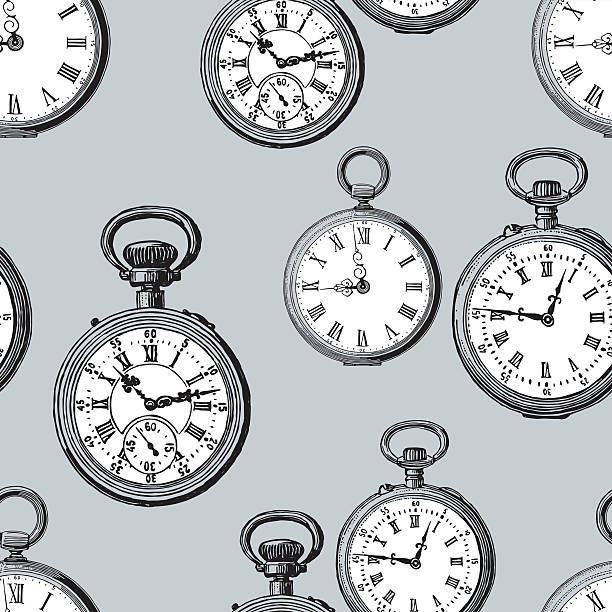 In today\’s reading from Ecclesiates, Qoholeth (or Solomon) says, \”I have considered the task that God has appointed for the sons of men to be busied about. He has made everything appropriate to its time, and has put the timeless into their hearts, without man\’s ever discovering, from beginning to end, the work which God has done.\” In other words, our job is to concentrate on the work we have to do int he present moment, without being concerned for the future known only to God. It\’s hard to live this concept, though! Especially right now, when our society is turned upside-down by worries of all kinds, particularly the coming national elections and the pandemic.

In The Screwtape Letters, C.S. Lewis\’ famous epistolary novel composed of letters from an experienced tempter to his young nephew trying to steal a soul from God for the first time, this crisis of the future is  neatly summed up:

Your patient will, of course, have picked up the notion that he must submit with patience to the Enemy\’s will. What the Enemy means by this is primarily that he should accept with patience the tribulation which has actually been dealt out to him–the present anxiety and suspense. It is about this that he is to say, \”Thy will be done,\” and for the daily task of bearing this that the daily bread will be provided. It is your business to see that the patient never thinks of the present fear as his appointed cross, but only of the things he is afraid of. Let him regard them as his crosses: let him forget that, since they are incompatible, they cannot all happen to him. (from Letter VI)

C.S. Lewis goes to on explain the state Screwtape hopes to see his nephew\’s \”patient\” in: a fog of confusion wherein he is constantly thinking, \”If A happens, I can do B; if B happens (and I hope not!), I can do C; if A and B both happen (unlikely, but who knows?) I could always do D, and if everything else fails there is always E or F.\” While this may sound like common prudence, it isn\’t. The best thing we can do is simply place our lives, our very selves into God\’s hands, and let Him be about His business day by day.

Screwtape continues to his nephew Wormwood:

To be sure, the Enemy wants men to think of the Future too–just so much as is necessary for now planning the acts of justice or charity which will probably be their duty tomorrow. The duty of planning the morrow\’s work is today\’s duty; though its material is borrowed from the future, the duty, like all duties, is in the present….He does not want men to give the Future their hearts, to place their treasure in it. We do….We want a man hag-ridden by the Future–haunted by visions of an imminent heaven or hell upon earth–ready to break the Enemy\’s commands in the Present if by so doing we make him think he can attain the one or avert the other. (from Letter XVI)

We all fall prey to this temptation to one degree or another. We avoid it by placing our trust in God and His perfect timing day by day, moment by moment. Our Lord told us, \”Sufficient unto the day is the evil thereof.\” We have enough to occupy ourselves in the present without worrying about the future. Let us take concrete action at the appropriate time: voting in the election, wearing a mask and taking other precautions when we go out, whatever is needed in the moment. God will give us the grace we need in every trial, but He will only give it when the trial comes.